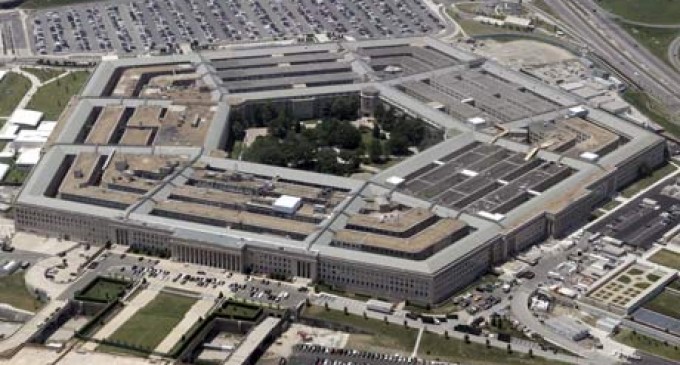 If only government officials were held to the same standard as ordinary citizens, we could clear up a number of mysteries and clean out the government nest of vipers. However, when one of their own is threatened, government officials are expert at conspiracy, obstruction of justice, and plain old perjury, with never a threat of punishment.

That is true with Hillary's private email server, and it is true with the Benghazi investigation that has been going on for about five years years. It is clear that Benghazi was mishandled, and the ones who were in the best position to engineer a rescue of the Americans stuck in the embassy at the time, Barack Obama and Hillary Clinton, cannot even explain where they were during the critical hours of the attack, and why they took no action at all to save the victims.

Pentagon whines about the request for information from the House committee investigating Benghazi, page 2: