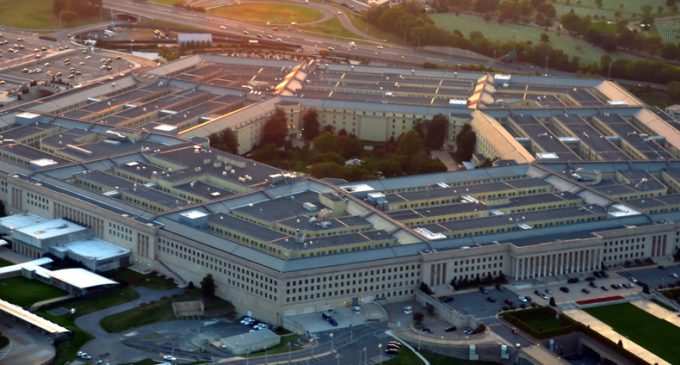 It's very important that we keep an eye on the government, not only because it commits egregious acts but also because it tries to conceal said acts from the population at large.

Beginning in 1932, the power of the state started to expand rapidly thanks to Franklin Delano Roosevelt's New Deal programs. While the plan was controversial even at the time of its implementation, supporters of the plan insisted that it was necessary due to the Great Depression and other mitigating factors and maintained that it would end once the emergencies facing the nation had been overcome.

Yet here we are some 80 years later, and the government has increased not just its power but its wealth to levels FDR never dreamed of. This excess of treasure has led Washington to become reckless in its spending habits, with its inhabitants expending more energy on hiding its wastefulness instead of curbing it.