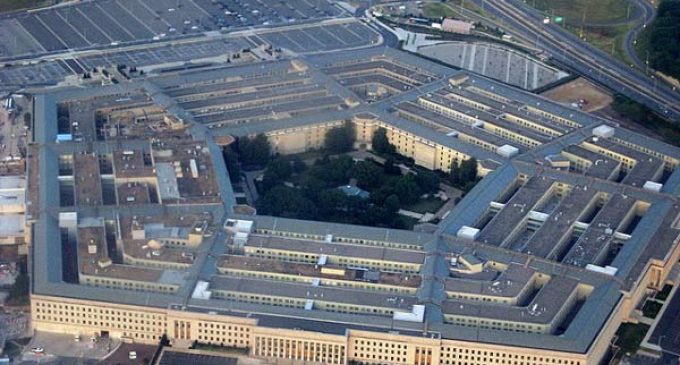 The US Defense Department has used its latest Quadrennial Defense Review to justify any ‘creative' solutions for ‘climate change' the government wants to pour tax dollars into. The report suggests the U.S. military will prepare to deal with “terrorist activity” caused by erratic weather.

Remember: President Obama declared that climate change science is irrefutable, basically because he said so. If that wasn't enough to make you smile when he tosses your money into massive projects intended to manipulate the climate, he's hoping to associate the threat of climate change with more terrorism fear-mongering.

Not only does the report leverage the public's fear of terrorism to push for military programs to deal with climate change, it also marks a step towards expanding the definition of terrorism to include people who are hungry and destitute due to weather-induced catastrophe. 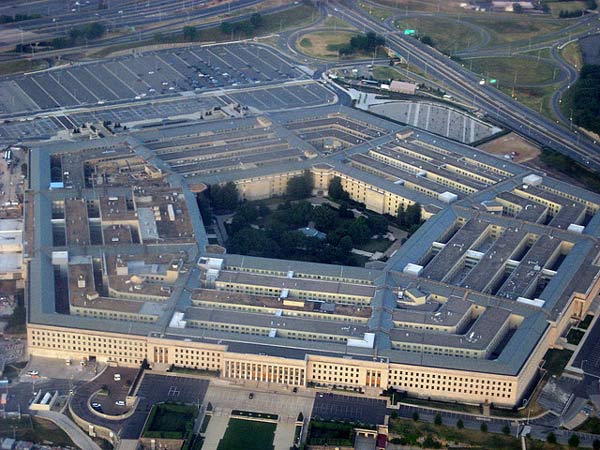