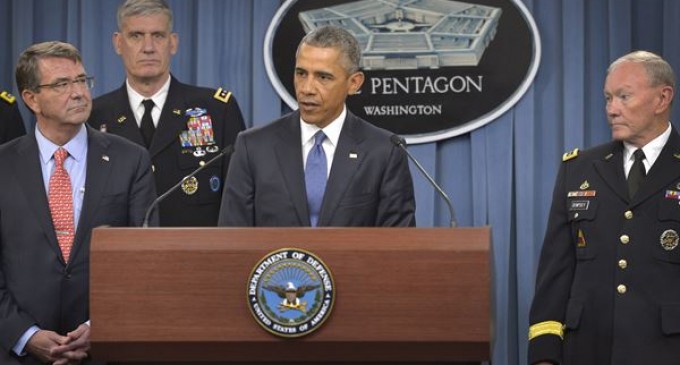 The doctrine of global warming will one day be seen as one of the biggest and most expensive hoaxes perpetrated on mankind. Last month was supposed to be the date for disaster, according to expert climatologist Al Gore, when tremendous climate cataclysms would bring civilization to a stand still.

Strangely, the world kept spinning, and in fact, there were no real indications that anything was different from the previous years. No untoward weather events, no islands drowned in rising seas, no indication that the glaciers had all melted. In fact, weather was mild, there was more ice in the Antarctic than in decades, and once again, average temperatures showed no increase for the 19th year in a row.

That, of course, will not dissuade the global change proponents. After going back and reevaluating their measurements  they suddenly declared that 2015 was THE HOTTEST YEAR EVER, and they had simply measured things incorrectly.

It is amazing that the global change advocates are never embarrassed when they have to tweak their data to get the results that they want. But it is the same type of scheme that allowed them to declare that the science is settled and everyone agrees that global change, or warming, or whatever they currently want it to be, is a dire problem which we must immediately react to and invest in. It has become a religion, not science, and the true believers seek to silence all disagreement and scientific data that does not move their tattered theories forward.

Digging into the objectives of the global change high priests, it is easy to see that it really is about power, control and money. And it is outrageous that Barack Obama, no scientist he, is leading the United States into a giant investment and a change in how huge entities like the U.S. military are run in order to promote the sketchy science of global warming without proof, and with the plan of completely changing the mission of the armed forces.