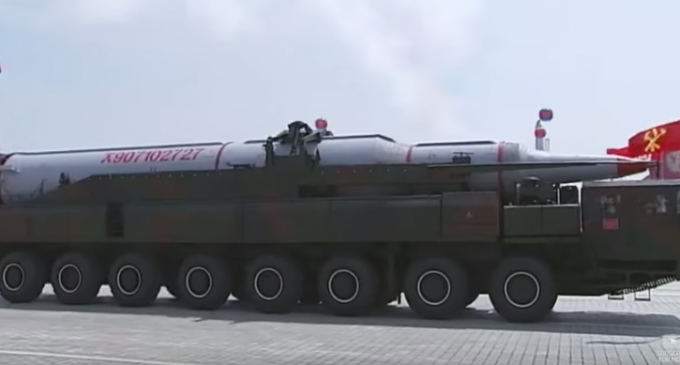 With Pyongyang readying itself for the 70th anniversary of its ruling party this Saturday, which is usually marked by displays of military power from leadership, North Korea is once again baring its teeth at the United States. The chief of the North American Aerospace Defense Command (NORAD) has warned that North Korea now has enough nuclear power to attack the United States mainland, but claims that American defenses would shoot them down before they even got close. Admiral Bill Gortney, the head of NORAD claims that whether or not their threats are credible, they’re not likely to endanger any American lives.

Find out if North Korea’s threats are genuine on the next page.