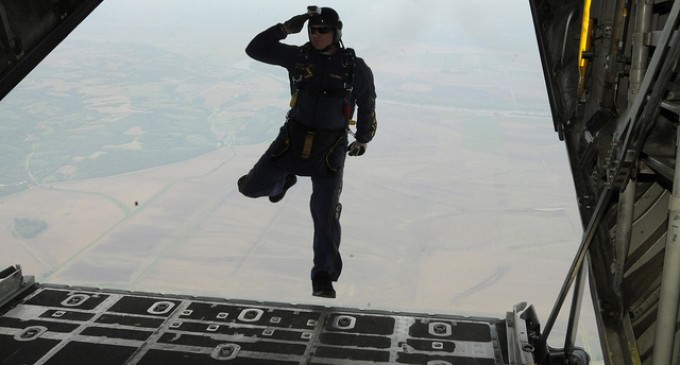 The vast majority of the Pentagon's Special Forces units, like the Navy SEALs, are commanded and manned by white officers and troops. Joining in the with the leftist cry for ‘diversity', many military officials at the highest levels are stressing the need for change to match other branches of the armed forces.

For example, blacks comprised 17 percent of the Army in 2013 – a higher figure than their representation of the overall population.