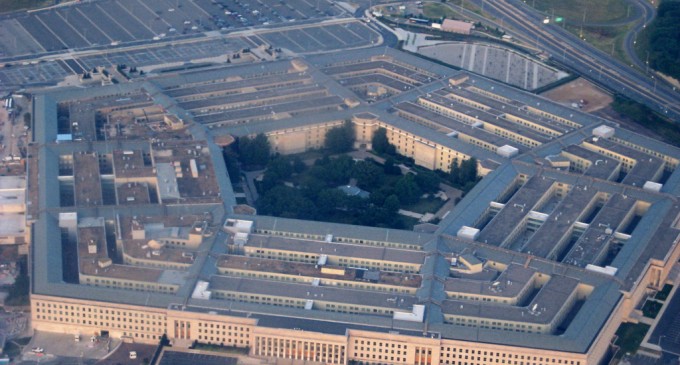 The Pentagon has planned to destroy around $1 billion dollars worth of ammo since April 2014, all because they say there is no system in place to share them across different branches of our armed forces.

“Despite years of effort, the Army, Navy and Air Force still don't have an efficient process for doing something as basic as sharing excess bullets. This Government Accountability Office (GAO) report clearly shows that our military's antiquated systems lead to millions of dollars in wasteful ammunition purchases.” states Sen. Tom Carper, D-Del., chairman of the Homeland Security and Governmental Affairs Committee.

And how much did DHS purchase?