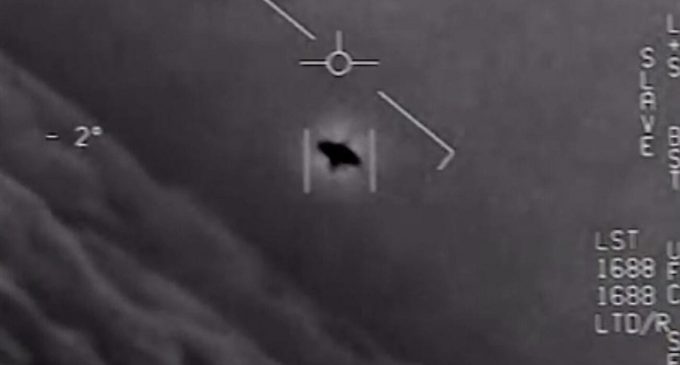 In a Father’s Day-themed interview with his son Donald Trump Jr. in June, President Trump said that he’s heard some ‘interesting' things about Roswell, New Mexico, an area that some theorists claim is a UFO crash site. At the end of the interview, Don Jr. asked his father if he would ever divulge any information about the secretive Area 51 base, to which Trump Sr. responded, “I won’t talk to you about what I know about it, but it’s very interesting.”

The Pentagon once stated that is had disbanded a once-covert program to investigate UFOs, however, the program has moved forward under a different name and tucked inside the Office of Naval Intelligence, where officials continue to study mystifying encounters between military pilots and unidentified flying objects.

Since last September the US government has become more open in discussing UFOs after the U.S. Navy admitted that viral video footage captured by Navy pilots that showed UFOs flying through the skies flying into U.S. airspace. Move to the next page.