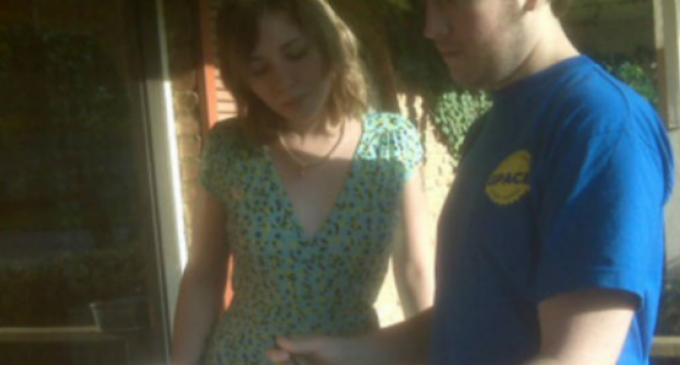 At this rate, it seems the only people who don't believe that voter fraud is an issue are the ones who stand to benefit the most from it.

I mean, it is rather convenient, isn't it? Insinuating fears that the election will be stolen by corrupt party operatives as a covert desire to deny the voting rights of black people and other minorities, writing off reports of dead people voting and others voting twice as myths. These are the main tactics of the left during election years, and ones that have served them well.

By exploiting these methods, the Democrats have managed to gain strangleholds on city governments across the nation. It is no secret that they have attempted to replicate their success on the federal level, but thanks to growing awareness of the issue, it appears their plans will be foiled.