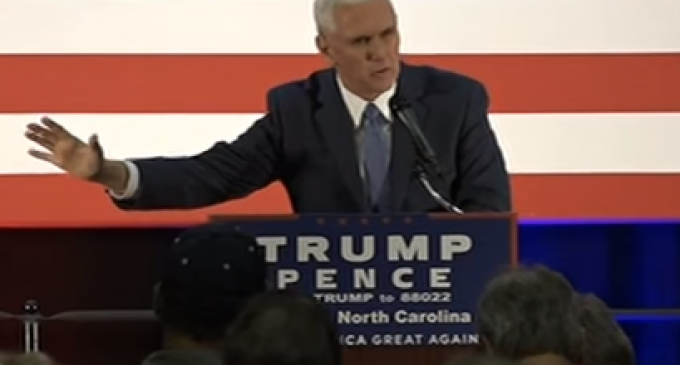 In the twisted world that Hillary Clinton inhabits there are only two groups of people:  those who follow her and her causes without question, and her enemies.  That's it.  Note that one's nationality has nothing to do with it.  You are either for her or you are against her.  And if you are not for her, then you are either a target or you just don't count.

Tragically, the four Americans who were killed in Benghazi apparently just didn't count in Hillary's world, a point boldly made by Mike Pence in a recent speech.  More on a recent WikiLeaks release and Mr. Pence's remarks on page two.