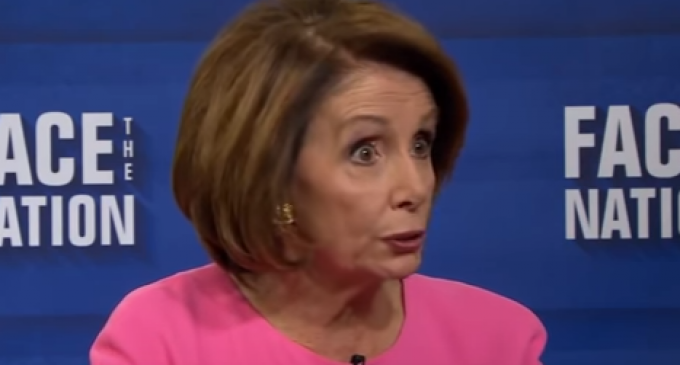 Within eight years, Democrats have gone from chanting “hope and change” to clamoring for more of the same.

This is because although liberals like to imagine themselves to be revolutionaries ready to radically change society, the truth is that they want to keep America on the progressive, increasingly socialist path it is already on. The proof lies in the pudding, which, in this case, is the unprecedented way the political establishment rallied around Hillary Clinton this year to keep Donald Trump out of the White House.

The fact that the elites so readily accepted Hillary as one of their own over Trump should have indicated to leftists that her – and by extension their – agenda more closely reflected the establishment's wishes than the GOP candidate's, but of course this was totally lost on them.

However, it has not been lost at all on the party's leaders, who are making it clear where they stand on.