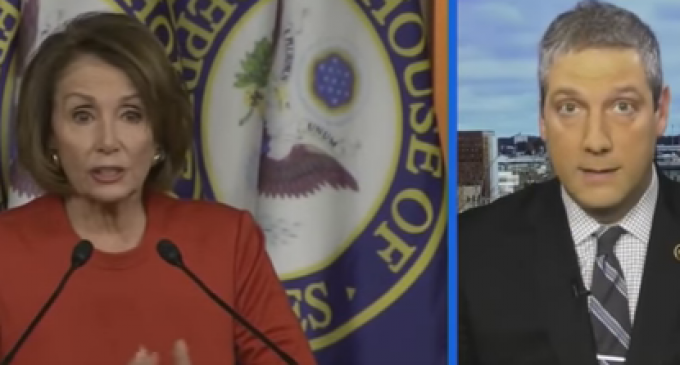 In what can only be good news for conservatives, even Democrats are waking up to the fact that their party is rotten to the core.

Now, this much should have been obvious to anyone with even a rudimentary understanding of modern politics, but many liberals have found themselves shaken to the core by the underhanded tactics and naked self-interest exhibited by the organization this past year. From rigging the party's primary against Bernie Sanders to colluding with the media to promote Hillary Clinton, some progressives and millennials in particular are starting to understand that the Democrats' view them as nothing more than pawns.

Another thing that served as a wake-up call to the party's many shortcomings was the leadership's insistence on pandering to every group except white working class men, effectively writing off a massive chunk of the country, as many are starting to realize.

Watch video about the state of the Democratic Party on the next page: