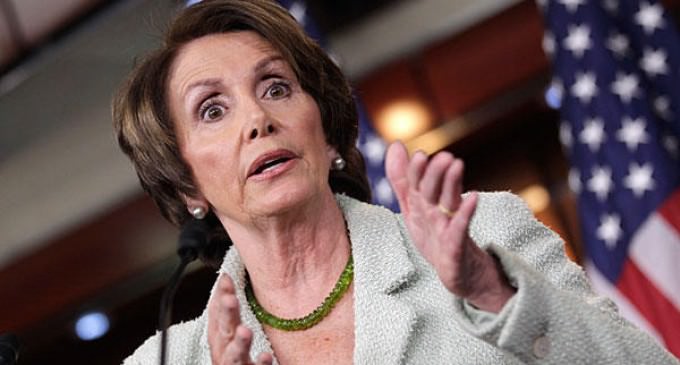 “When exposing a crime is treated as committing a crime, you are ruled by criminals” – Anonymous

Following Nancy Pelosi's call to investigate the team that exposed Planned Parenthood's selling of baby body parts from aborted fetuses, The Department of Justice has announced a probe into whether or not the ghastly footage was obtained legally.

That's right, instead of investigating whether or not Planned Parenthood is engaging in illegal trafficking of body parts, they are going after those that exposed the possible crime.

MOVE ON TO FOLLOWING PAGE: