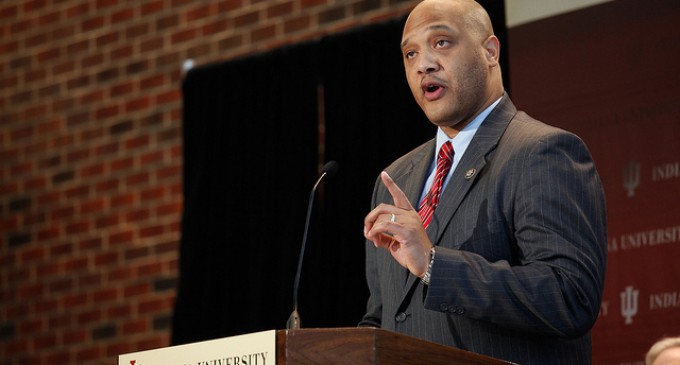 Indiana Democrat Andre Carson took part in a major Islamic convention in Chicago, which was held by the Muslim American Society (MAS) and the Islamic Circle of North America.