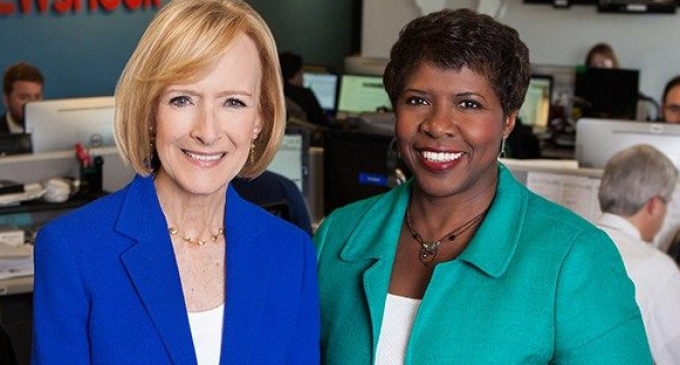 The mainstream media have been called Democrat enablers and Obama and Clinton campaign workers, and no wonder. While the Lefties whine about Fox News being biased because some of the newscasters are not all left leaning toadies, broadcasters like NBC, ABC, CBS, CNN and PBS are truly an embarrassment for their lack of journalistic ethics.

If there is anything with a whiff of scandal or wrongdoing from Clinton these days, do not look to the mainstream broadcasters to cover it, because they won't. But they will insist that their reporting is absolutely unbiased and that they are “professionals,” even if they personally support Clinton and her campaign. It is absolutely laughable, but also vexing since they have such a big megaphone into the public domain.