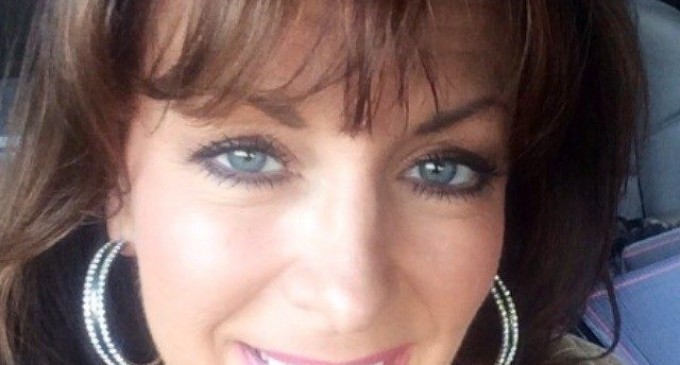 As Hillary Clinton campaigns across America, rolling up delegates in her quest for the presidency of the United States, there is a surreal element to her message that is difficult to explain. Bernie Sanders, the curmudgeonly socialist, is capturing college students looking for free college tuition and little more, though they also claim they appreciate his “authenticity,” which is understandable when compared to Clinton's persona. Clinton is as dishonest as they come, and her email scandal and Benghazi duplicity should easily disqualify her for any government office, let alone the presidency. But what is truly bizarre is her message to women.

Clinton claims to be “for women,” and to represent a huge step forward in proposing to be the first woman president. In fact women actually are lining up and proving to be one of her major constituents in the various states. What is hard to understand is how Clinton can claim to be a champion of women and be such a destroyer of the fair sex at the same time, and to have women dismiss her previous outrageous actions as irrelevant. All this with credible and believable witnesses who are now lining up to challenge her claimed position on women.

Critics of Hillary line up, page 2: