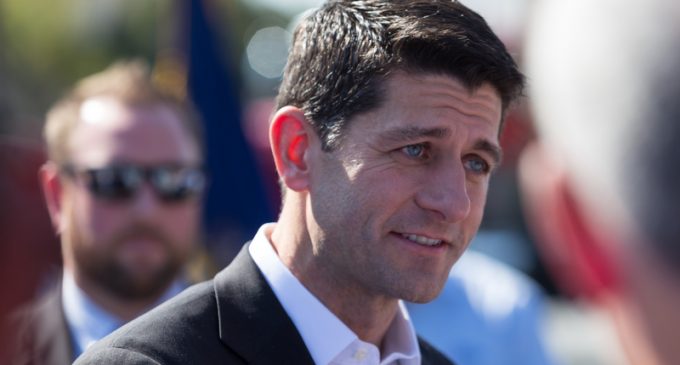 This week, President Donald Trump is expected to end DACA, a program designed to allow illegal immigrants to stay and work legally in the United States. The decision — while not final — has elicited outrage on both ends of the political spectrum.

But this isn’t the first time.

When Barack Obama first created DACA, Republicans rightly criticized the program on multiple fronts. They claimed it was an affront to our established immigration laws and that its very creation as unconstitutional.

The latter argument stems from the fact that DACA wasn’t the result of legislation, but rather an executive order. In legal terms, executive orders can’t overrule laws. They’re supposed to be directives for how the executive branch shall execute the laws written by congress.

Now, some Republicans are changing their tune. But let’s not forget how they felt about the program in the first place.

See what Speaker of the House Paul Ryan said about DACA under Barack Obama on the next page: