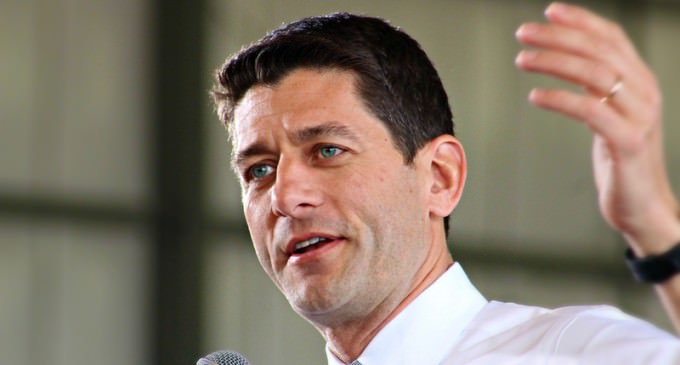 If you thought the government had been finally deterred from spying on the Internet, you'd be dead wrong.

Already on his way to being a worse House Speaker than RINO John Boehner, Paul Ryan has been working overtime to pass a bill that threatens the privacy of all Americans. Known in abbreviated form as CISA, the Cybersecurity Information Sharing Act is the latest attempt by Congress to sink it's claws into the Internet and with it millions of Americans' private information.

We have seen similar bills in the recent past, such as SOPA and CISPA, brought to the floor of the House of Representatives, but they were all defeated following massive outcry by constituents. But now it seems Speaker Ryan is determined that these past bills and their invasive measures will pass in a different form, that form being CISA.

Turn to the next page for more info about CISA: