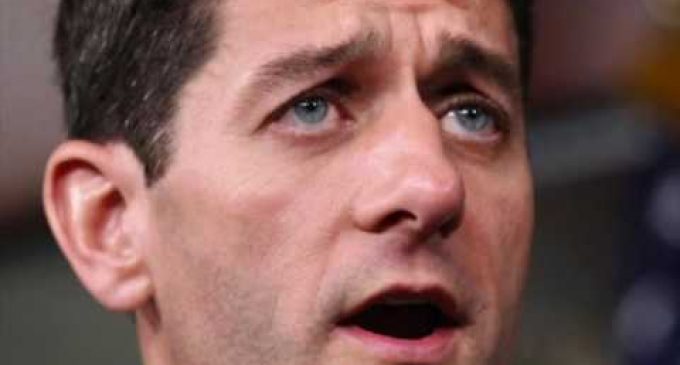 Paul Ryan did not support Donald Trump during the campaign and often refused to defend him in the lead-up to the election. Now that Trump is President of the United States, not much has changed.

Sure, Ryan has participated in the requisite photo ops and has propped up Trump-backed legislation, but he has only been chummy with Trump when it's convenient. It's when the left surrounds Trump in a scandal that Ryan heads for the hills.

We saw this happen last year when the Access Hollywood tapes leaked. Many Republicans believed that audio, which featured a lewd conversation between Trump and Billy Bush, would ultimately cost Trump the election. Ryan subsequently announced that he would neither defend nor campaign with Trump.

Now that Trump is involved in another media-driven scandal — this time about Russia — Ryan is playing a familiar tune.

See what Ryan said that has many Trump supporters furious on the next page: