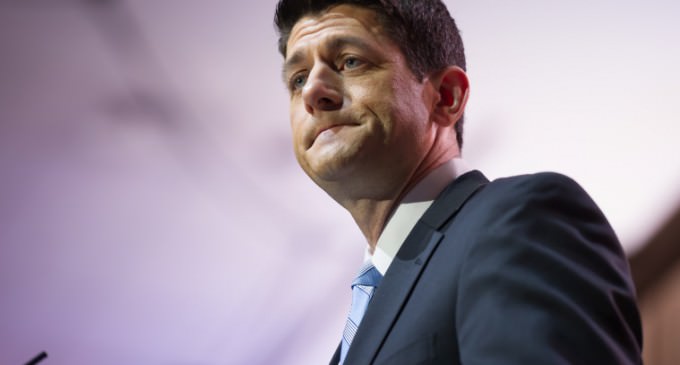 After passing the omnibus spending bill, which provides 1.1 trillion dollars in support of every single one of Obama's migration policies, Paul Ryan's history of pro-immigration policies and voting record came to light.

This hypocrisy on Ryan's part is an indictment of Ryan's term as Speaker, and foretells a grim future for his term. Paul Ryan is able to compromise on his own morals and ideals, as well as the ideals of the Republican party.

Find out more about Ryan's security fence on page 2.