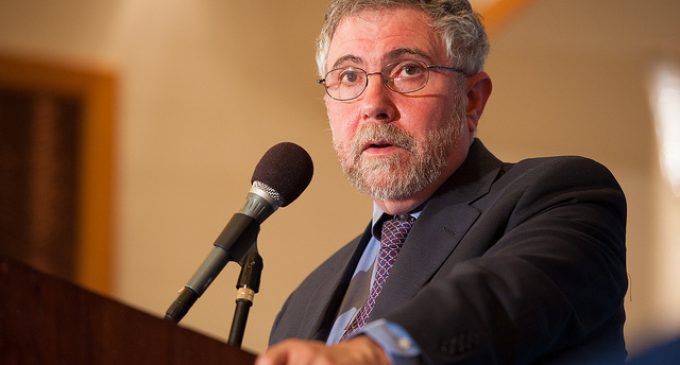 Now that the Democrats are the minority party once again, their hypocrisies are becoming increasingly clear.

In 2008, when Republicans balked at the election of Barack Obama, they were called unamerican, undemocratic and — of course — racist. The racism argument endured for years. Every time a member of the GOP stood in opposition to Obama, the left tried to spin a narrative of racism in order to delegitimize the argument.

When the issue of Barack Obama's birth certificate became prominent, the left reignited their claims of racism. They said that Obama's birthplace was only questioned because he was black — not because he spent his childhood abroad and could not find his long-form birth certificate as an adult. And, again, Republicans were accused of “not accepting the results of the election.”

But now it's democrats that aren't accepting the results of the election — but this time they don't think that that is unamerican. Instead, they think it's the “patriotic” thing to do.

Watch Paul Krugman make that nonsensical argument on the next page: