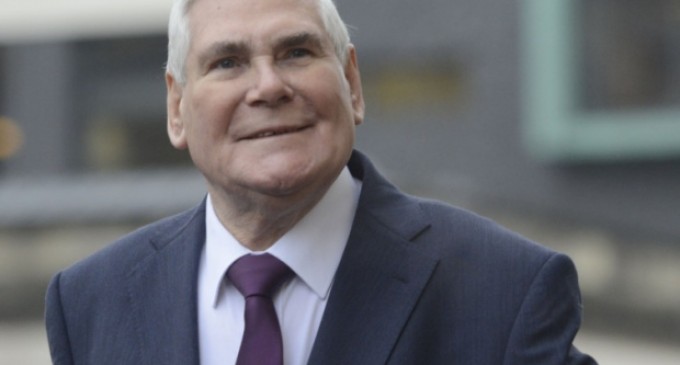 Self loathing liberals are often anxious to dismiss Islamic terrorism and to punish anyone who might call it what it is, and to dismiss the violence as something that is deserved and earned by the West. They also seem curiously passive when Islam calls for the annihilation of Israel, America, and for that matter, the whole of Western civilization. A version of this schizophrenia is playing itself out in Belfast, Ireland, with 78-year-old Pastor James McConnell facing prison for calling the Islamic faith heathen and satanic.

It is perhaps impolite to utter such judgements in a broadcast sermon uploaded from the Newtownabbey church's website, but given the recent slaughter of over two hundred innocents in Paris, countless beheadings of both non-Muslims and Muslims of differing sects in Africa and the Middle East, and the effort of mass exterminations of Christians in Iran and Iraq, the claim seems hardly overblown or inaccurate.

Nevertheless, McConnell was prosecuted in a three-day trial held at Belfast Magistrate's Court last month, and is due back in court to hear judgement on Tuesday.

What to expect with ruling, and video of the sermon on page 2: