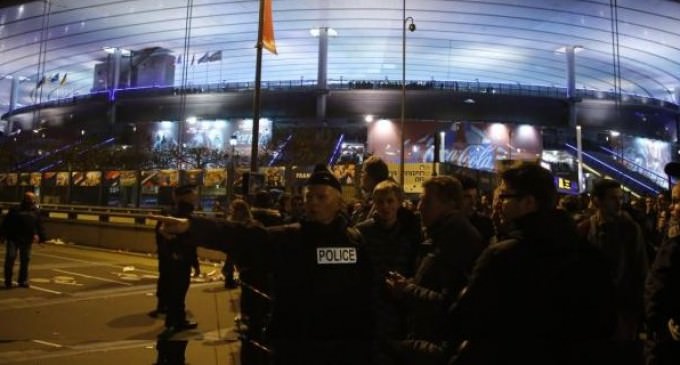 In the last several months, as the steady stream of Syrian refugees arrived in western Europe, reports speculated about terrorist taking the opportunity to migrate into the west.  Now, we seem to have hard evidence this happened.

One of the Paris attackers had a Syrian passport with refugee papers.  This terrorist used the crisis to obtain the needed paperwork to enter through Greece.  This news is not met well by most European leaders, in fact it is something they will want to cover up.

Putting their population at risk, perhaps acting too hastily to accommodate and help those seeking asylum, is coming back to haunt those countries.  With millions spreading out all over western Europe, the question is “how many cells of terrorists have slipped in”?

And should be a warning to the US, for it is the US these terrorists covet the most.  As Obama says not less than 24 hours prior to the Paris attack that “ISIS is contained”,  Americans should be on high alert that refugees do not land on American soil.

more on Paris terrorist posing as Syrian refugee next page