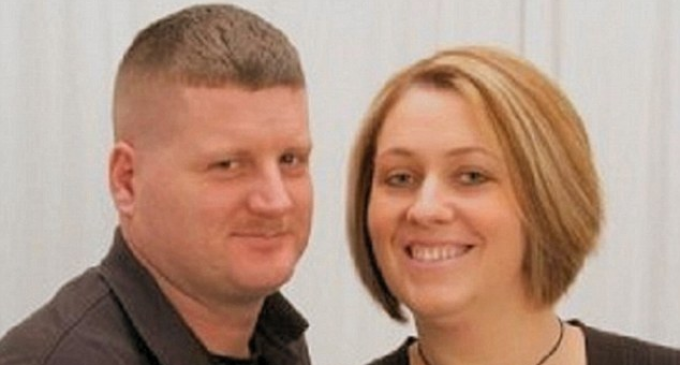 If you proselytize  in American public schools, it is illegal and you are fired. However, it would appear that if you teach Islam, you are praised as a pioneer and your public teaching career remains safe.

At least it is in La Plata High School locates in Maryland.

Who would have thought that in this age of the American experience, when we are beset by Islamic maniacs, a few American public school teachers have taken it upon themselves to teach Islam to our children. All the while they are funded by our tax dollars.

Where is the ACLU? Where are all the loudmouth atheist stormtroopers? They only want to fight the Pledge, In God we Trust on coinage and children's prayer groups held after school. Don't say thank you to God during your graduation. Fight coerced Islamic conversion? That's too hard.

They are scared of that. The belligerent Richard Dawkins wannabes are petrified of the Islamic radical ideology and will avert their eyes, refocusing them on some innocuous display of contemporary Christianity to safely rail against.

President Obama loves to visit his anti-western mosques and has averted his eyes to the growing scandal of Islamism invading public education. If these mini-Imams want to go the Mosques or to a Muslim private school, good for them. For a public school teacher to push the five pillars of Islam over on these children is absurd.

It is time to call the left out on their rank hypocrisy in aiding the suppression of women when they think no one is looking.