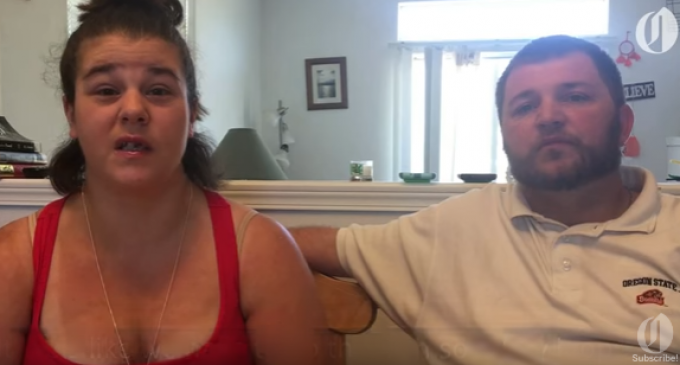 The issue of parents' rights to raise their children should be straightforward. Unless the children are in danger or suffering neglect, the government has no business getting involved. Yet even that simple idea is being challenged as governments seek to expand control, and liberals push for children to be indoctrinated with leftist social and political ideas. The public schools are a common vehicle for accomplishing this.