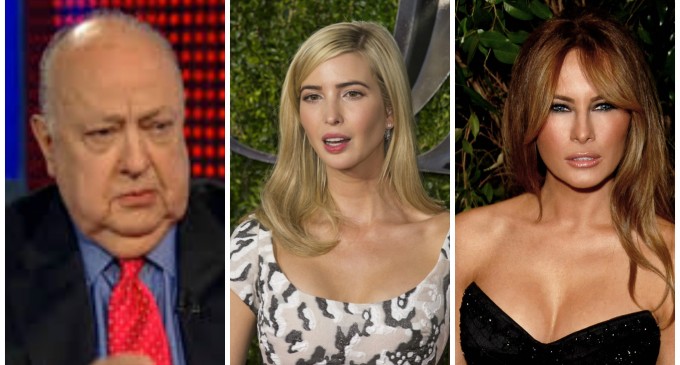 In a desperate attempt to keep the circus show flowing, CEO of Fox news, Roger Ailes, phoned both Ivanka and Melania Trump in the hopes that they could do what they do best and get Donald Trump to go on with the show for the network’s Thursday GOP debate.

Of course, Trump with his demanding nature responded by saying he would only speak to Rupert Murdoch. All the while Murdoch gave a shout out to former New York City Mayor Michael Bloomberg via Twitter post to join the debate.

Openly boycotting Thursday’s debate, Trump and his campaign manager, Corey Lewandowski, continue to bash the Fox News anchor, Megyn Kelly after several disagreements between them durring previous debates. Trump and his campaign manager have even gone as far as refering to her as a “bimbo” or “lightweight reporter” and refuse to have any involvement in the debate as long as Kelly is moderating it.

Check out page 2 to see  if Trump's tactics might work.