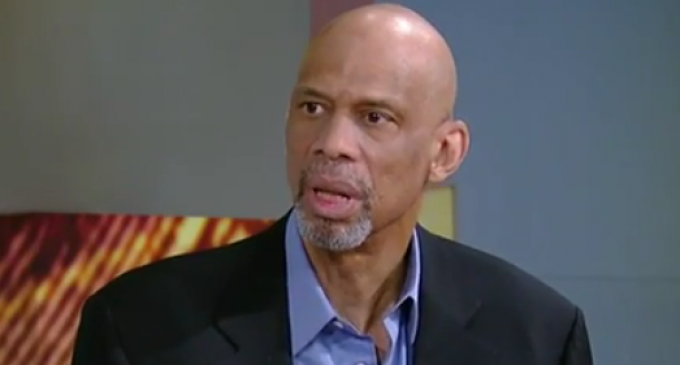 Every election cycle, Americans see plenty of pandering by political candidates — both on the left and the right.  Candidates promise different things to certain groups of voters that they know they can never deliver.  Many people are able to see right through these false promises, but it seems like an alarmingly high percentage of the American electorate buy into these pie-in-the-sky pledges by politicians.

One candidate, in particular, seems to have mastered the art of the pander — Hillary Rodham Clinton.  Mrs. Clinton has been known to change everything from her stances on controversial issues — see gay marriage — to her accent based on where she is speakin' to folks.

Clinton, however, has saved the bulk of her pandering for the African-American community.  The former first lady and secretary of state has pandered to blacks on issues ranging from criminal justice reform to hot sauce — yes, hot sauce.

It would appear that this pandering is paying off.  After staging her events so that she is always backdropped by African-Americans and Muslims, she has received the endorsements of an influential voice in both communities — former NBA great, Kareem Abdul-Jabbar.  To watch Abdul-Jabbar's conversation with Maria Bartiromo, continue on the next page: