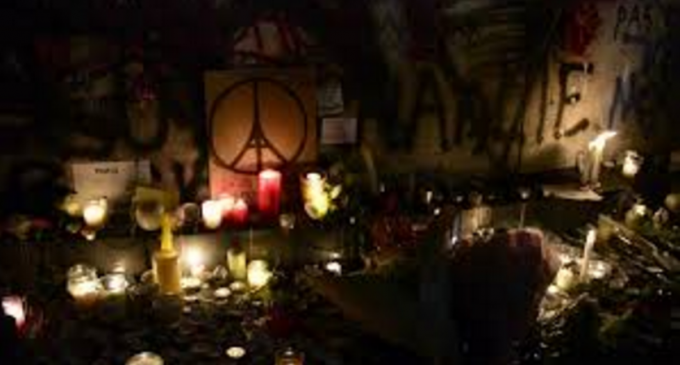 The tragic terrorist attacks in Paris this past weekend have forced many to consider the possibility of a final reckoning with radical Islam in general and ISIS in particular, but at least one person has a pessimistic outlook on such a scenario.

American Freedom Defense Initiative President Pamela Geller believes that the West, due to the pernicious influence of the regressive left, has surrendered it's responsibility to protect it's citizens, instead settling for symbolic gestures like candlelight vigils, declarations of solidarity, “pathos and pitiful memes.”

While such acts may make Westerners feel good about themselves, they do nothing to halt the barbarian hordes at the gate.

Geller continues to state that if we are serious about defeating ISIS and it's terrorist brethren, then we need to get serious and take the fight directly to them, as we did against the Germans and the Japanese in World War II. Otherwise, we run the risk of another Paris or, God forbid, another 9/11.

Turn to the next page to read more of Geller's argument: