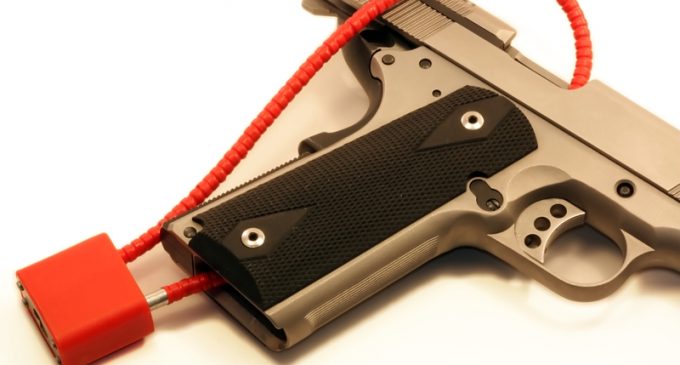 Gun owners in Palm Springs should take note that their city council has introduced a number of onerous new restrictions on firearm possession and storage.

Keeping in line with the radical liberal politics so endemic to the state, council members for the southern Californian city voted to mandate that guns in Palm Springs homes either be kept in a secure location or disabled with a locking device. In addition, the laws require that citizens report the stolen The measure passed in a narrow vote of 3 to 2, reflecting the public's ambiguous feelings about the measure.

Also demonstrating the relative unpopularity of the new gun control laws were 15 residents who turned out to speak against the proposed rules. In contrast, only 8 people, among them an activist for Moms Demand Action, spoke out in support of the measures. How fitting that the city council chose to ignore the will of the majority in order to push through a small but vocal minority's anti-gun agenda.