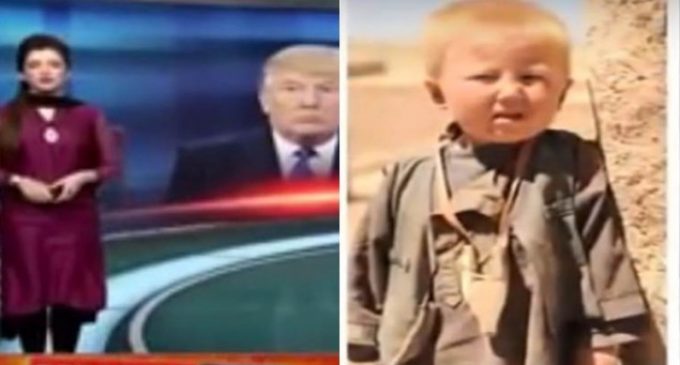 The media's attempts to discredit Donald Trump are not only sad and desperate, they're just plain ridiculous. And as the claims become more outlandish, millennial snowflakes and angry liberal bloggers are fueling the symbiotic relationship by jumping the gun whenever they hear something irrational that might get them a few social media views or likes, despite their not being any legitimate evidence to back up whatever claim is being made.

And speaking of claims, it's not just the American media that's now looking for reasons to delegitimize President Trump. Pakistan is now at it, making bizarre claims about Trump that might be even stranger than those that suggest he's the reincarnation of Adolf Hitler. After being at the forefront of the birther pursuit that plagued President Obama during his eight years and was never actually clarified, a Pakistani news network is creating a little birther conspiracy of their own.

Find out what they're saying on the next page.