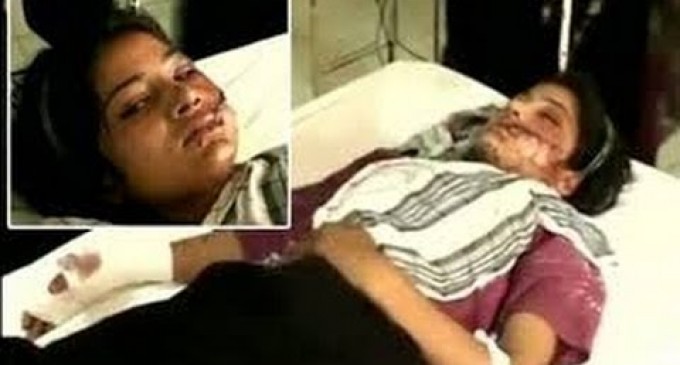 If the feminists in America think the system is rigged against them, maybe an educational trip to Pakistan can be arranged. In that country, extremists are banding together in a movement organized to take back their rights to abuse and murder their wives and daughters.

Yes, apparently a bill that criminalizes violence against women is still controversial in some parts of the world — spurred on by Islamic extremists who view women as nothing more than a piece of property.

Of course, this side of Islam is rarely reported on by the American mainstream media. Feminists may be a darling of the leftist press, but the protection of Islam's image is paramount in their quest to liberalize the American public.

To read more on the Pakistani bill — and the uproar it created — continue reading on the next: