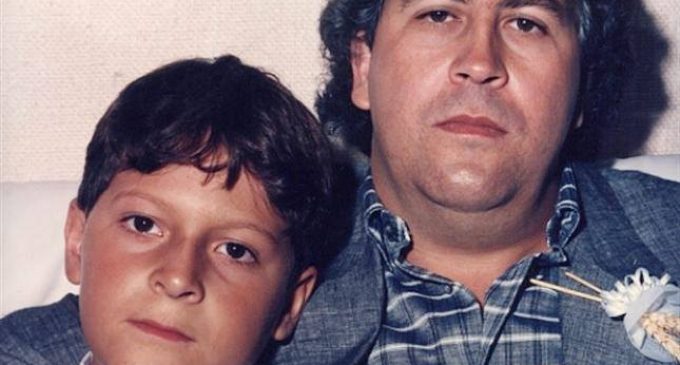 People like to snicker when others compare the government to crooks and criminals, but the past actions of those in power indicate that there is a bit more truth to this assessment than some would care to admit.

For some 40 years, Washington has waged a massive war against drug use that has cost taxpayers billions of dollars yet left them with nothing to show for it. Regardless of where one stands on the issue of marijuana and other narcotics, it is hard to come away from this thinking anything other than that what we're currently doing isn't working.

But if one looks back at the start of the war on drugs, it becomes apparent that the government didn't have its whole heart in ridding the country of the scourge of illegal substances. In fact, it appears they were positively drug-friendly when it suited their purposes.