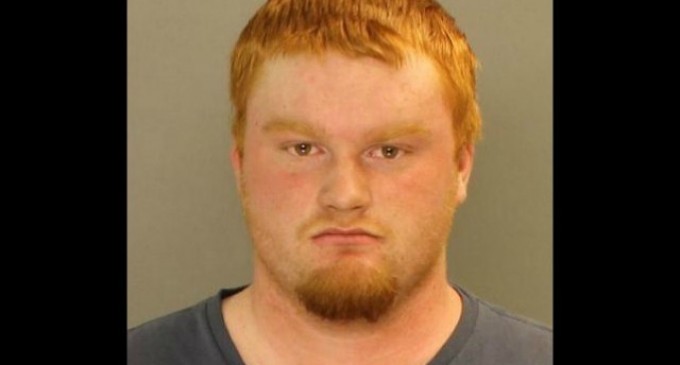 It used to be embarrassing to accidently enter the wrong restroom.  One would walk in, realize what had occurred and quickly attempt to get out undiscovered.  Now, the left wants to remove embarrassment of intentional bathroom crashing by allowing transgenders to use the wrong gendered bathroom.

It is all the rage in the liberal push for equity and fairness.  Yet fairness and safety for women and children does not enter their equation for equity, but only an obsessive push for the abnormal.

Children, the most easily victimized by such a ludicrous position, are now in fact being hurt by this insane position.  How many children will it take to prove the infinite flaw in the LGBT and the left's thinking?

Perverts, straight or gay, now can take advantage of women and children, in their most vulnerable state and in a place that once was viewed as safe.