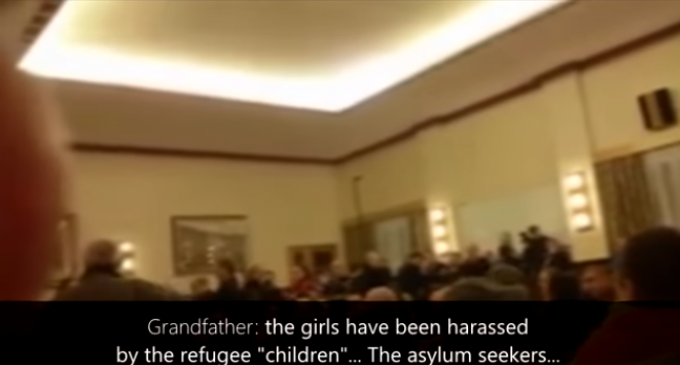 It is beyond understanding that public officials an various parts of the Western world have chosen to accommodate and ignore the uncivilized behavior of Muslim immigrants who have been invited into various western countries.

The immigrants have come due to purported violence and civil war in their own country of Syria, however, many of the “refugees” are not Syrians, but are taking advantage of the graciousness of host countries.  Now commonly exhibited are crime, sexual harassment and misogyny, and the inability to assimilate peacefully into the new environment to which they have been invited. And somehow, government officials seek to ignore the actions and to blame the host citizens for the bad actions of the migrants.

Germany is host to perhaps one million migrants, and Germany has seen severe problems with lawlessness and sexual attacks and harassment of women and girls. The response by one mayor of a small German community? He suggested that elementary school age girls take other routes to school rather than go through immigrant “hot spots” and said the young girls should not “provoke” the refugees by the way that they dress!