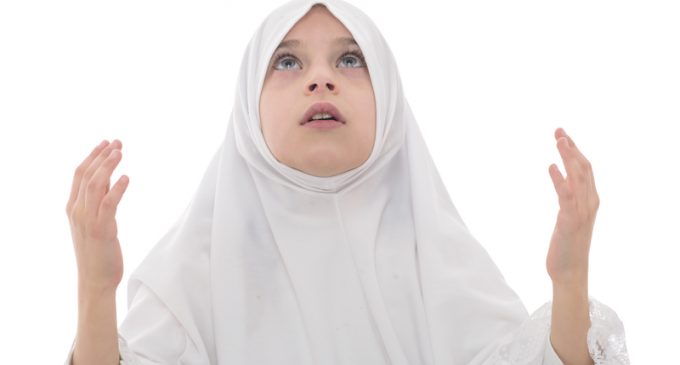 A little girl in England is the subject of much controversy surrounding her forced stay with Muslim foster parents.

A friend told the newspaper: ‘This is a five-year-old white girl. She was born in this country, speaks English as her first language, loves football, holds a British passport and was christened in a church.

Or at least she was until being forced to live with devout Muslims for 6 months. The terror from the culture stock must have been overwhelming.

The girl’s mother is shocked over how much her daughter has changed since being abused at the hands of the state supervised foster care system.

Continue on to the next page to learn of the foster parent scam busted in England for attempting to forcibly convert young white Christian children.