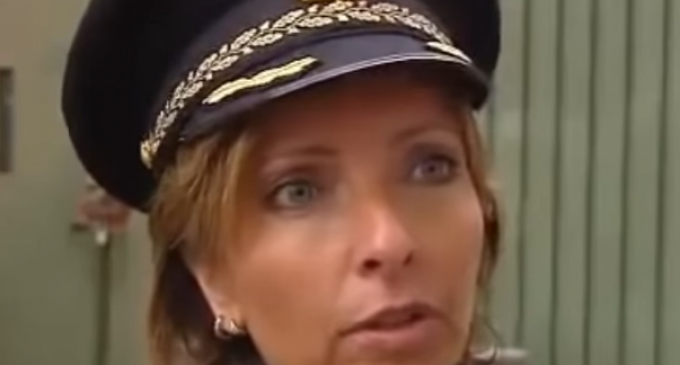 The left is relentless in its desire to commit cultural suicide. How else can you explain permitting migrants to take over entire areas of historically western cities and turn them into third-world hellholes? Any sense of the rule of law is abandoned as violent gangs claiming to enforce the law for their unique communities enforce a law of their own that is in utter opposition to the laws of the nation or even of common humanity or decency.

In Germany, one violent crime is committed by a migrant every two minutes, and police there have declared that they have essentially ‘lost the streets'. A very similar situation exists in areas of Swedish cities. Is that what we want in America?

This is the future that awaits nations that permit uncontrolled immigration. And a good look an example can be had on page two.