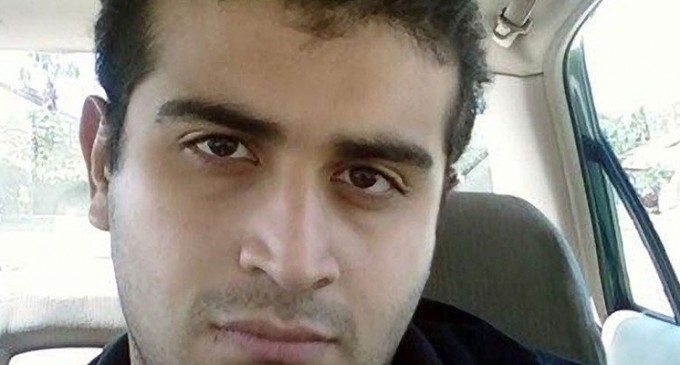 As the hours and days pass, the American public is learning more about Omar Mateen, the radical Islamic terrorist who murdered 49 people — and injured 50 others — at an Orlando nightclub in the early hours of Sunday morning.  We have now learned that the terrorist's wife, Noor Zahi Salman knew of her husband's plot, went with him to buy ammunition, and even drove him to scout out the Pulse nightclub.

Salman claims that she attempted to talk her husband out of the attack but apparently made no effort to alert the authorities.  For reasons unbeknownst to the general public, Noor Zahi Salman has not been charged with a crime nor is she in custody.

As if the prospect of an accomplice or accomplices of Mateen still being at large weren't scary enough, authorities and media are learning of Mateen's work history, and it is frightening.  To learn of Mateen's past work with a security company — one that transports illegal immigrants deep within the United States — continue reading on the next page: