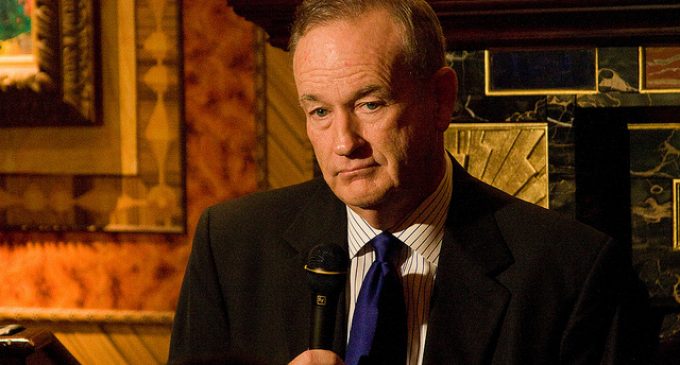 Despite losing his premier evening cable news spot on Fox News, Bill O’Reilly keeps building a new audience via podcasts while offering up his “No Spin News.”

In his latest airing on his personal website yesterday, the long-time Fox anchor defended President Donald Trump’s recent remarks regarding the Civil War and branded Dan Rather and other critics as “morons.”

In a recent interview with the Washington Examiner’s Salena Zito, the president questioned why the Civil War happened and speculated that Andrew Jackson could have prevented it had he been president at the time.

He specifically noted, “Why could that one not have been worked out?”

The usual leftist suspects reacted sharply, prompting O’Reilly to respond forcefully, as shown on the next page.