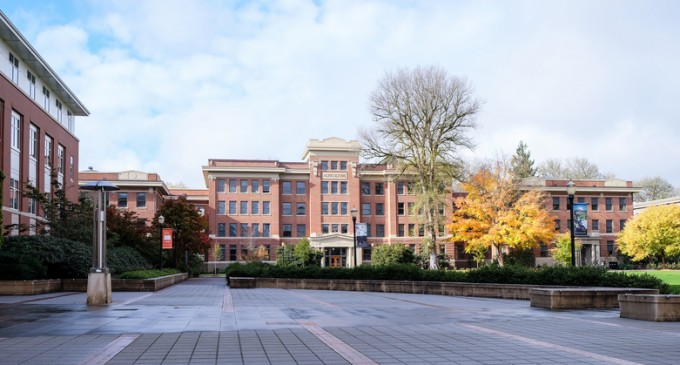 Oregon State University has certainly been busy in terms of promoting racism, segregation, and being offended. Though, according to them, that last sentence might be a bit backwards. Next week, they will be hosting a workshop for their students that talk about how “implicit biases contribute to injustice.”

That might sound complicated and intelligent, but it’s almost as simple as their methods of thinking. The workshop which has been titled “Making the Unknown, Known: Exploring Implicit Bias in Everyday Life” is part of a nine day Martin Luther King Jr. celebration at the school. And yes, that is just as ridiculous as it sounds. Everything Oregon State University has done in their “bias” campaign completely contradicts everything that Martin Luther King Jr. was trying to accomplish.

In a blurb, explaining the ninety minute workshop, they referenced the Supreme Court’s ruling on the Fair Housing Act, the recent killings of black men by white police officers and ordering coffee at Starbucks.

Which of those things is not like the other?

As it turns out, the whole point of the workshop is to talk about things in common, every day life that create racial bias and injustices. Sorry coffee lovers.