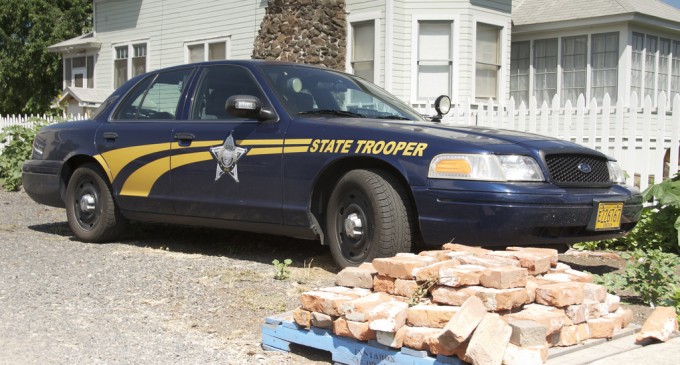 Oregon state troopers are now being called on people who fail the background checks to purchase a firearm.

Officials state that it's a crime for people who can't buy a gun to attempt to purchase one. Up until now they have let the law sit on the books, but that's changing as they have begun enforcement.

Oregon state troopers are now being dispatched when a person tries to buy a gun but fails the background check. It comes after critics complained that state laws that ban certain categories of people from buying guns were not being enforced.

It's a crime for convicted felons or people with certain known mental health problems to attempt to buy a gun. But until recently not much happened in Oregon if someone tried to skirt the law. That's now changing, according to an internal state police training bulletin obtained by the gun rights group, Oregon Firearms Federation. Its director, Kevin Starrett, says he's talked to two upstanding gun buyers who were questioned by state troopers after being inexplicably rejected by the background check computer. 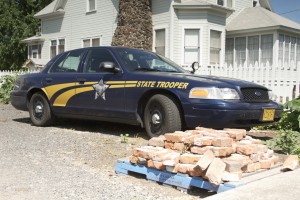