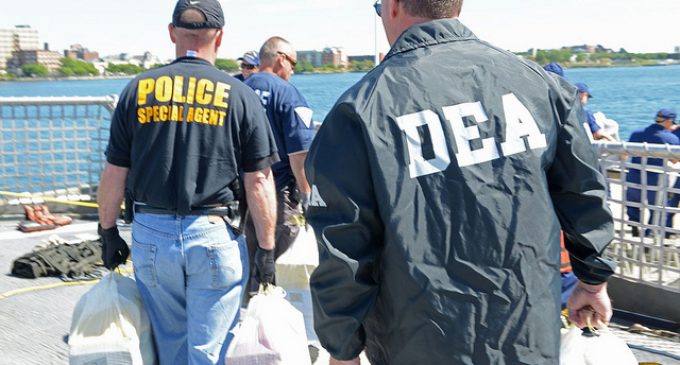 The war on drugs, however, goes far beyond race. Much like everything else here in the U.S. the real problem starts with the Kool Aid – the ideas or rather thought patterns we’ve been programmed from infancy to uphold.

Say a state were to decriminalize meth and crack to stop racial profiling. Would that mean that the government gave their moral seal of approval on drug use? No. First of all when the heck did conservatives get on board with the government being Big Brother? When did the establishment, the Deep State or what have you, take over both parties? Any partisan issue we are arguing about today be it health care, the war on drugs, you name it, is pointless.

Secondly, decimalizing is not sanctioning, and back to our main topic at hand that goes onto explain on the 2nd page why H.B. 2335 is a perfect illustration of this diabolical ineffective system entrapping the President and our country. More information on how this will affect immigration and deportation as well.