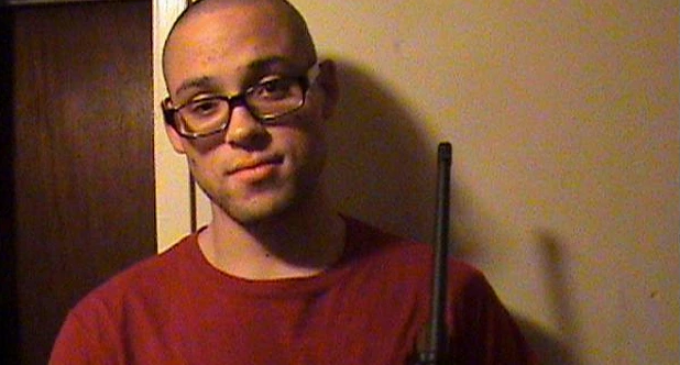 Christopher Harper Mercer, a 26 year old of Winchester, Oregon, opened fire at a nearby community college, Thursday.  As of this writing, the death toll is at 10, with 7 injured.  The names of the victims are being held until family members can be notified.  Mercer was killed at the scene by law enforcement.

Mercer, in a blog, referred to himself as “not being religious”.  He also had a dating profile, which stated his interests were “the internet, killing zombies, movies, music, reading.” Under ethnicity, it says “mixed race” and his relationship status says “single — never married.”

Obama, who took to the airwaves within a few hours of the shooting, before everything about the shooting could be known, decided to politicize the killing spree to make his appeals for gun control.

more on Mercer & the shooting next page