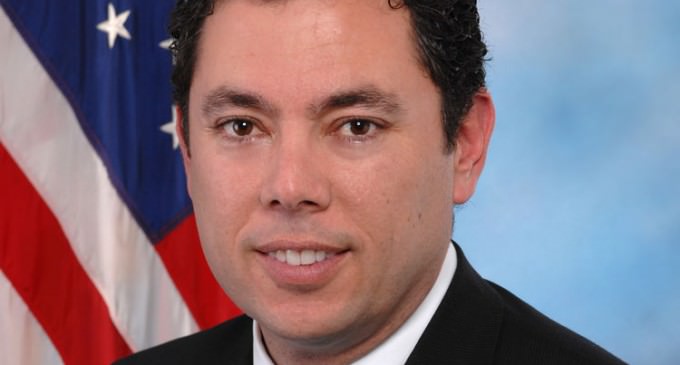 In a world where the Internet has the power to do great and terrible things, there's a strong distrust among American citizens when it comes to cyber-matters and the government, the most common arguments revolving around invasion of privacy and a lack of information. After former NSA Contractor, Edward Snowden leaked all of the governments dirty secrets onto the Internet, it's safe to say that there is reason for concern. On the opposite side of that issue, that was just one of the many cybersecurity problems the government has faced in recent years. When the Office of Personnel Management's cybersecurity chief, Donna Seymour failed to stop a breach that revealed the private information of more than 22 million current, retired and former federal employees, it created a call for her removal from the OPM, and the voices behind it are demanding to be heard.