Man Calls Governor's Office About Jade Helm, Gets Visit From The FBI 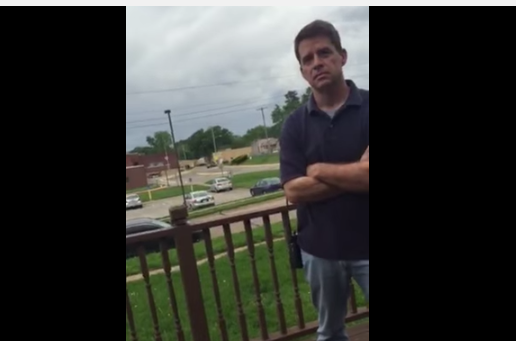 A recent YouTube video shows how a call from Nebraska man to his local law enforcement and governor's office with questions about Jade Helm was responded to by a visit from two FBI agents.

For the FBI to take the time to visit this man's house over a phone call seems odd to say the least. One would assume the man was not threatening over the phone or the agents would have mentioned it. They state they are just there in pursuant to his call because they “follow up on anything national like that,” according to one of the agents.