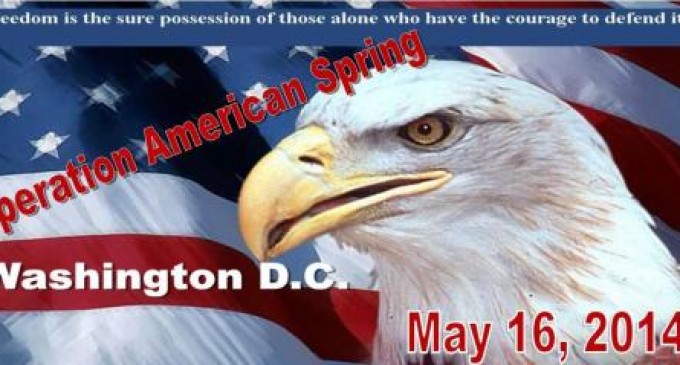 He has termed it “OPERATION AMERICAN SPRING – Beginning Of Tyranny Housecleaning” and it's due to commence May 16, 2014.

One can easily see why this administration fears and loathes veterans. It's patriots like Colonel Riley that can undo their tyrannical agenda.

Let's make 2014 the year we take our country back!