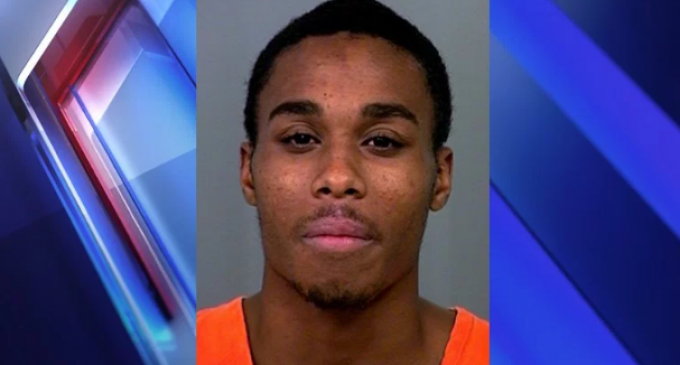 Home is a sanctuary, a place where one can return after a long day and find peace and safety.  This might be more true for the men and women in blue, who leave the safety of their homes each day, not knowing if they will return after their shift.

An Indianapolis Metropolitan Police Officer had just arrived home from work, when roughly seventeen shots from a 9mm handgun rained into his home, through his fence and into his patrol car.

Chief Troy Riggs said of this incident, “If there is one place in this world where you should always feel safe and your family should feel safe, it is in your home.”

A surveillance camera picked up images of a car fleeing the shooting seen early in the morning.  About an hour later, a similar car was stopped a few blocks away from the seen and Ratney was behind the wheel.

Read more about Ratney on the next page, a parole who's hate for cops and allegiance to Black Lives Matter is a central part problem in our nation.