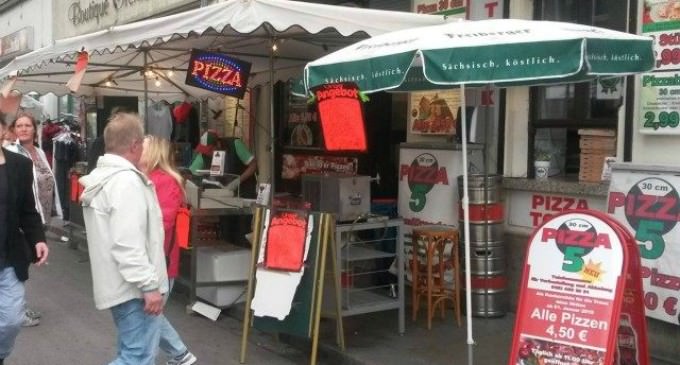 The hilariously named “Julious G.”, an open-borders activist in east Germany, was stabbed twice in the back while waiting for friends in front of a pizzeria in a hipster part of town. He's lucky to be alive, but perhaps he may now reconsider the naive idealism that lead him to believe that open-borders are a good idea. You can be certain that socialist German Chancellor Angela Merkel won't be making any such considerations to protect her citizens.

Find out more about the stab victim on page 2.