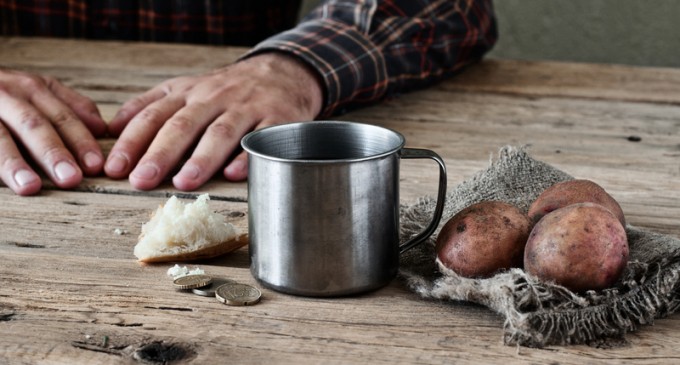 President Obama has successfully conned the American public on a number of things, none more egregiously than the American economy and labor rates. His solution for the great recession that began at the start of his first term was to spend massive amounts of borrowed money on what he called “shovel ready jobs.”

It turns out that most of the money went to short term union jobs, and although unemployment is now reported to be at about 5% nationally, many experts are saying that the real rate is perhaps at 10% to 15%. The difference is ascribed to the huge number of people who have given up and are no longer in the labor force and therefore not counted, and the number of people who are working only part time or at low income jobs below their skill level.

This is not the America we have come to expect, and the Obama administration's blatant antagonism towards business has worsened the problem considerably. These economic facts do not exist in a vacuum, and it is clear that American households are suffering as well. New economic research shows some dire consequences of Obama's mismanagement of the economy, and a “cool” explanation from Obama is not going to change the economic reality that U.S. families are now suffering.