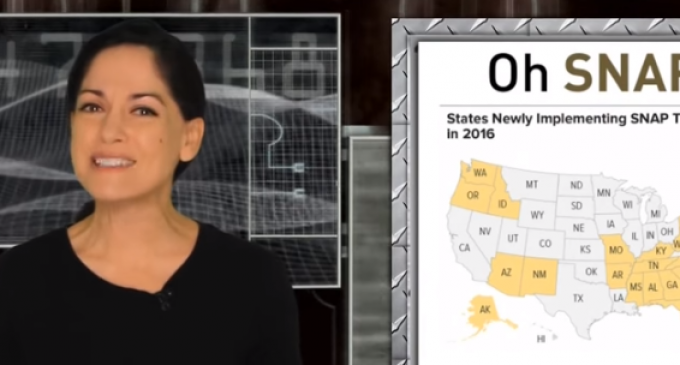 Over one million people are about to lose their food stamp privileges, and they've got the “improving economy” to thank.

People should be compelled to work for a living, thats undeniable, and therefore it's easy to cheer the reduction of entitlements going out to an otherwise capable, employable population, but, should you look deeper than that, it uncovers but another of Barack Obama's undeniable hypocrisies.

The Democrat Party has long pandered to the poor with promises of increased entitlements and “free stuff,” and for the most part, low-income voters take the bait. They overwhelmingly vote Democrat, but when it comes to actually receive these entitlements, they're nowhere to be seen.

Sure, some people got their “Obamaphone” when it was politically expedient to do so, but when the Democrat Party needs to choose between handing out entitlements or propping up their self-image, the poor don't stand a chance.

That's exactly what's happening here. The Obama administration has for years been trying to force a narrative of a strong, rebounding economy by faking the numbers, and now that lie has begun to force casualties. It's unlikely that they'll ever switch their vote, however, so maybe the Democrats know exactly what they're doing.

See who this effects and why on the next page: