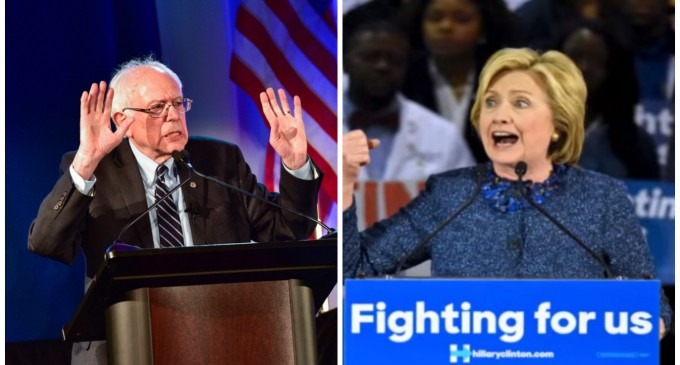 Bernie Sanders may have finished surprisingly close in Iowa, but at least one of his supporters is now claiming that fraud could have cost the Senator delegates in his razor thin loss to Hillary Clinton.

People have since shrugged off the allegations, suggesting that they are nothing more than the cries of the sore losers, but one man claims he has proof the system was rigged.

After casting his vote for Bernie Sanders, Keane Schwarz waked away confident that his candidate received his caucus's sole delegate.

He had a reason to. He was the only one who voted.

Imagine his surprise when he discovered that his singular vote to Bernie Sanders didn't hand the Senator the win he seemed sure to receive.

See the Des Monies Register's story explaining the event on the next page: